The 3rd International Conference on Energy Resources and Sustainable Development (ICERSD2020) will be held on December 25-27, 2020 in Harbin, China. 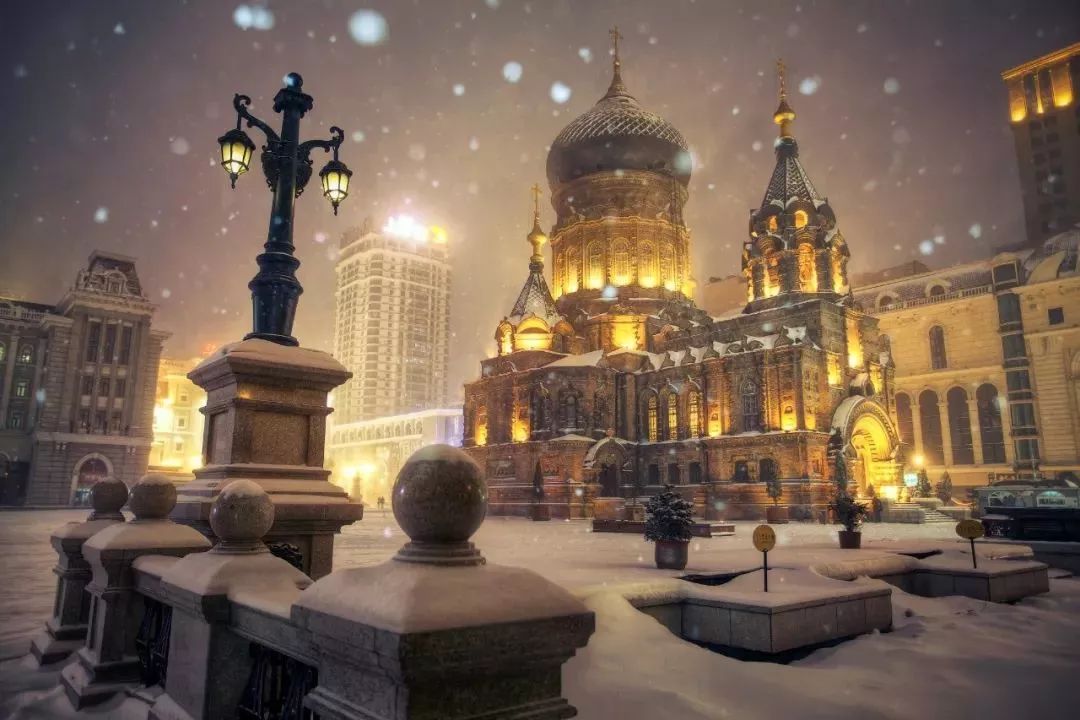 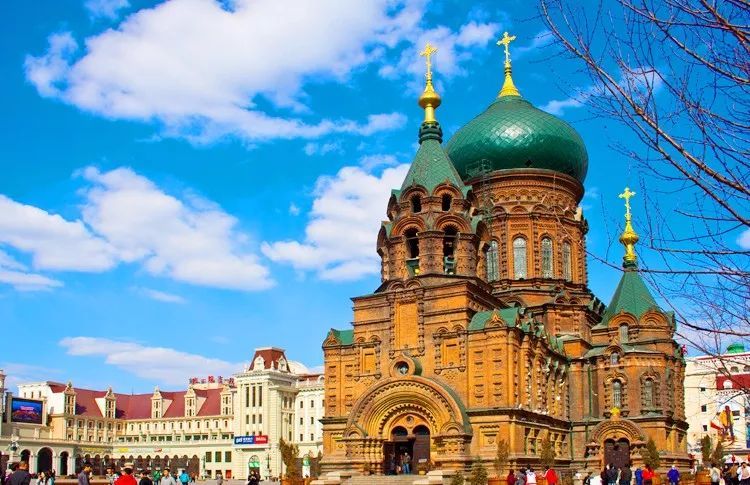 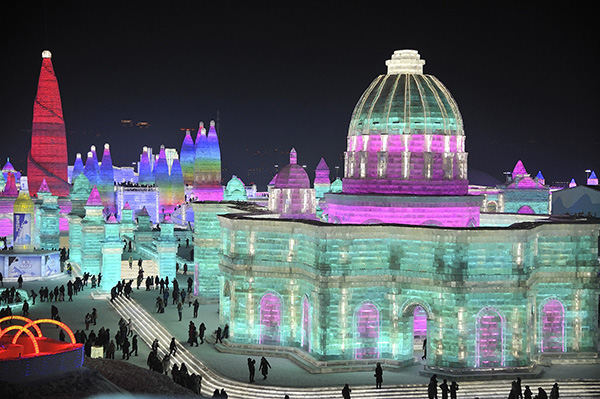 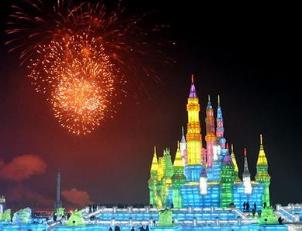 Harbin, also called Ice City, Oriental Moscow, Oriental Little Paris, the capital of Heilongjiang Province, is a famous historical and cultural city in China, the birthplace of Jin and Qing Dynasties, a hot tourist city and an international ice and snow cultural city.

Harbin has a long history. It has never had a city wall. In Yuan and Ming Dynasties, it became the territory of Genghis Khan's third brother Wojin family and the jurisdiction of Nuergandusi. In the late Ming and early Qing Dynasties, Jurchen used the building materials left in this city to build Alechuka Fortress in situ. In 1946, it established the people's political power and became the earliest big city liberated in China.

Harbin has a temperate monsoon climate, with famous scenic spots such as Sun Island, Central Street and Yabuli Ski Resort. The rivers in Harbin belong to Songhua River and Mudanjiang River.